Bil Musa is a 27-year-old singer-songwriter based in Kuala Lumpur, Malaysia. She is known for singing in both Malay and English; she also released her first album in 2017, titled Young Adults. She is a verified Spotify artist and has over 4 million plays and counting. She's also a cherished Enfiniti Academy alumni, from our very first batch from 2011! Enjoy a short video snippet of the interview below.

Hi! I’m Bil Musa but you can call me Bil. I’m a singer-songwriter and I write for myself. I also perform and write for other people as well.

I can’t really share the specifics but I’m currently working on some jingles. I just released a song with a band called FUGŌ titled “Moon & The Sun”. It’s one of my first collaborations with another band.

How did you first hear about Enfiniti Academy and what made you realise that singing/acting/performing was your passion?

Actually, I was a late bloomer when it came to singing and performing because I was quite a shy kid. I found out around SPM time, around the age of 17. It came out because I started writing songs. But I never performed per se, until after I finished SPM. So when it happened, Enfiniti was one of the reasons for it. I found out about Enfiniti Academy from one of my friends because her uncle is Jit Murad – we call him Uncle Jit. He encouraged her to join this academy and I think it was the first year that it was happening. So she invited me along and said, “Please can you come with me?” So after that, we terus enrolled.

What were some challenges that you had to overcome to pursue your passion?

I had a lot of challenges. My passion is actually songwriting. But when it comes to the industry, it’s not prolific to just be a songwriter. My music is considered indie, as well. I’m not really mainstream, so there are a lot more challenges. It’s difficult to get exposure and to get on certain platforms. I think that is the hard part, they’re quite selective – as in TV or radio – with whom they put on their platforms. So you need to either have connections or a big social media following.

What are some highlights of your career so far?

The biggest highlight of my career is going to festivals. Performing at festivals is like the best thing ever because the first festival I did was at Laneway Music Festival in Singapore. That was my first experience travelling with a band, and we were in a big van travelling. We’re not rock stars or anything, so we’re not super-rich. We travelled very simply. It was really funny because we got stopped at the airport because we had so much equipment. That was really fun and I enjoy meeting people at festivals. Just soak in the general energy at festivals, like at the Good Vibes Festival. Getting the energy from everyone in the crowd, it’s magic!

One of the things that Enfiniti Academy taught me in the past is building my confidence! Before the Academy, I never really performed. I had performed at gigs, but it was more like at pizza shops or this restaurant or this cafe. It was at Enfiniti Academy where I first performed in a theatrical way to a bunch of people, where some audience members were my family members. It was very nerve-wracking. The skills that they taught us are skills I still carry with me now when I perform on-stage.

What have been some highlights from your time at the academy?

The highlights from my time at the Academy included the show at the end. We did this whole production. That was a time when I really knew that I loved performing arts. It wasn't just me, it was a transition from me just being a songwriter to actually loving the act of performing itself. That was the big takeaway for me.

Ooh, very deep questions! Performing arts does a lot for my soul. It’s the only way I survive. Most of the songs that I write now, it’s either from the experiences of my friends or myself. Those moments when I write songs, come from a place of heightened emotions. When I'm super angry, or super sad, or super happy. I usually write songs from there. Some people don’t have an avenue to express themselves. Some people don’t know where to put that anger. For me, I put it all into a song. Then, to actually release that song, let other people hear it and then get their feedback on it – that’s super important for me. It does everything for my soul.

For physical wellbeing, you need to have good stamina to perform on stage. You need to have a lot of breath, so jogging is something that I do now. I learned it from Usher, so that is one of the things I do to have stamina on-stage.

Another thing about performing arts is that it builds your confidence. So for me, that was the biggest thing I took from learning performing arts. It’s just building your confidence when you perform in front of a ton of people. And sometimes, stuff has to be spontaneous, so you have to learn to think on the spot as well. It’s really important for creative and cognitive skills for children.

Thank you so much Enfiniti Academy and Happy 10th Anniversary!!

At Enfiniti Academy, we wanted to share that we are extremely proud of Bil, along with every single one of our students and alumni, as we celebrate ten years of producing outstanding, creative leaders! 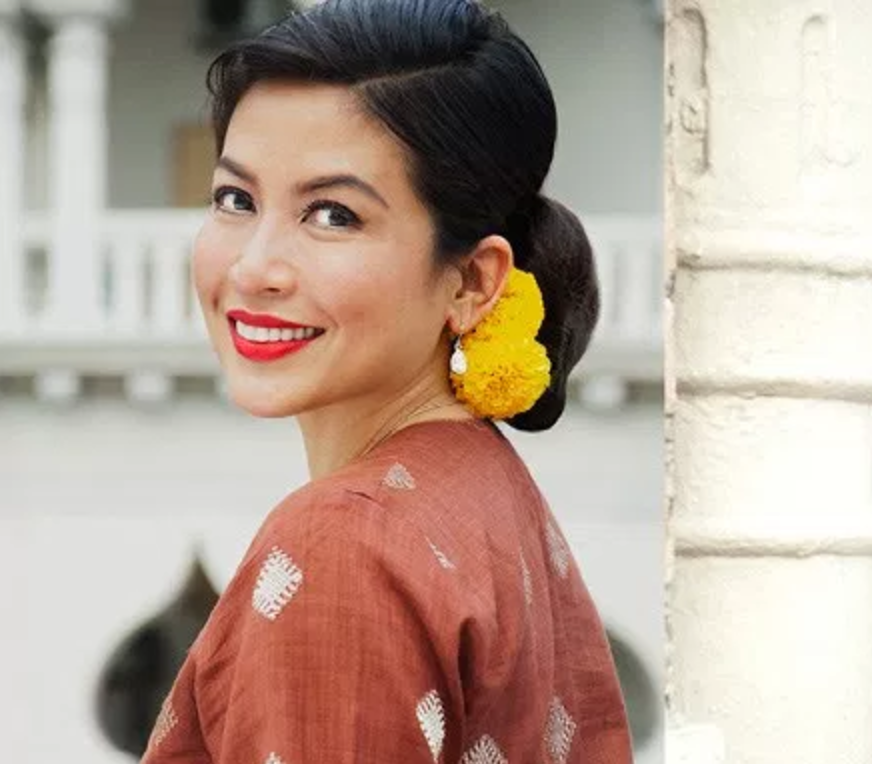 Raising The Bar For Malaysian Arts

Striving to be the best, Tiara Jacquelina, the founder of Enfiniti Academy, aims to break traditions and create platforms for the new generation of Malaysian talents.... 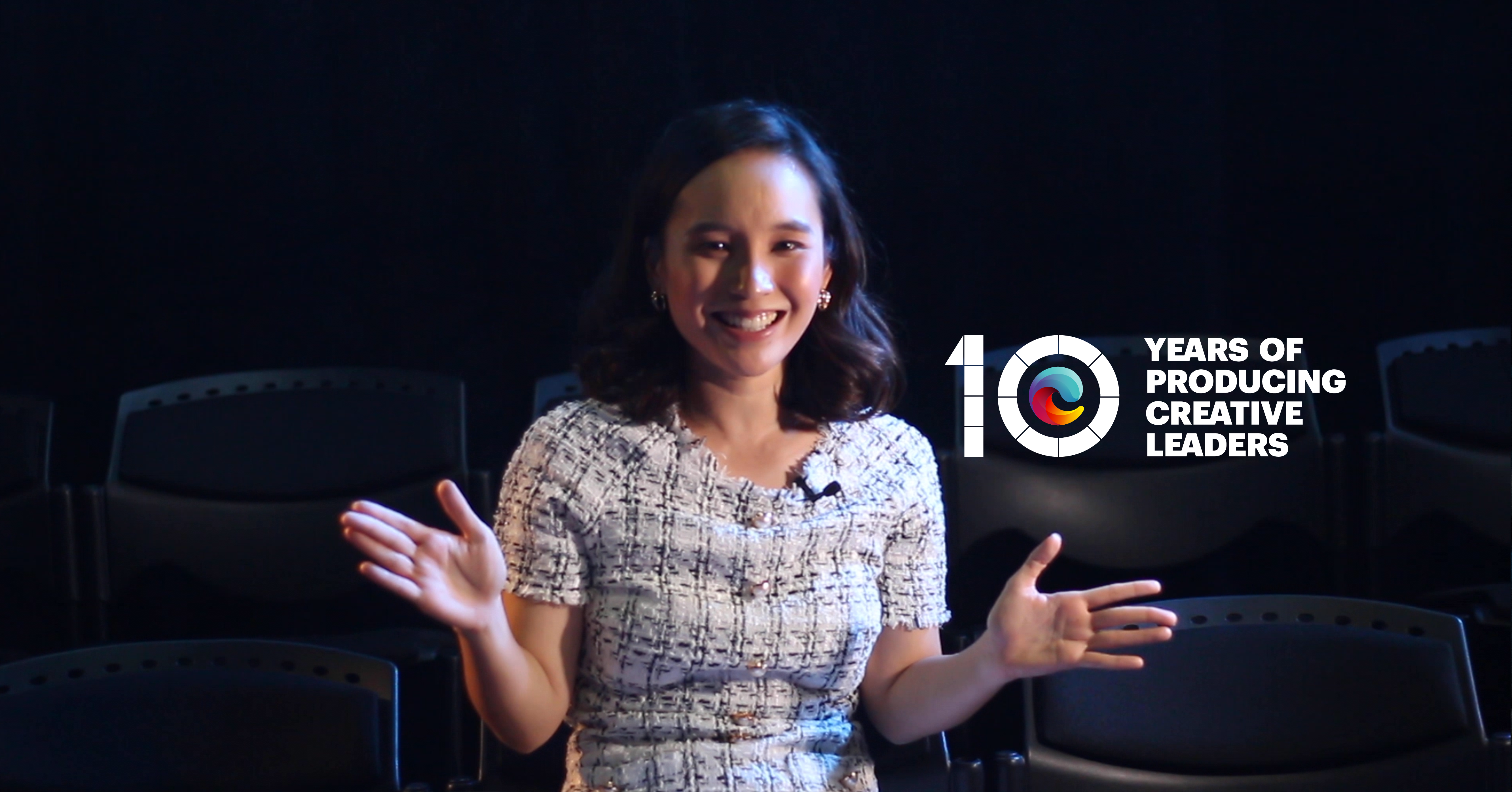 Jasmine Suraya Chin is a Sarawakian actress based in Kuala Lumpur, Malaysia. She studied abroad in Johannesburg and Melbourne for her undergraduate degree in...